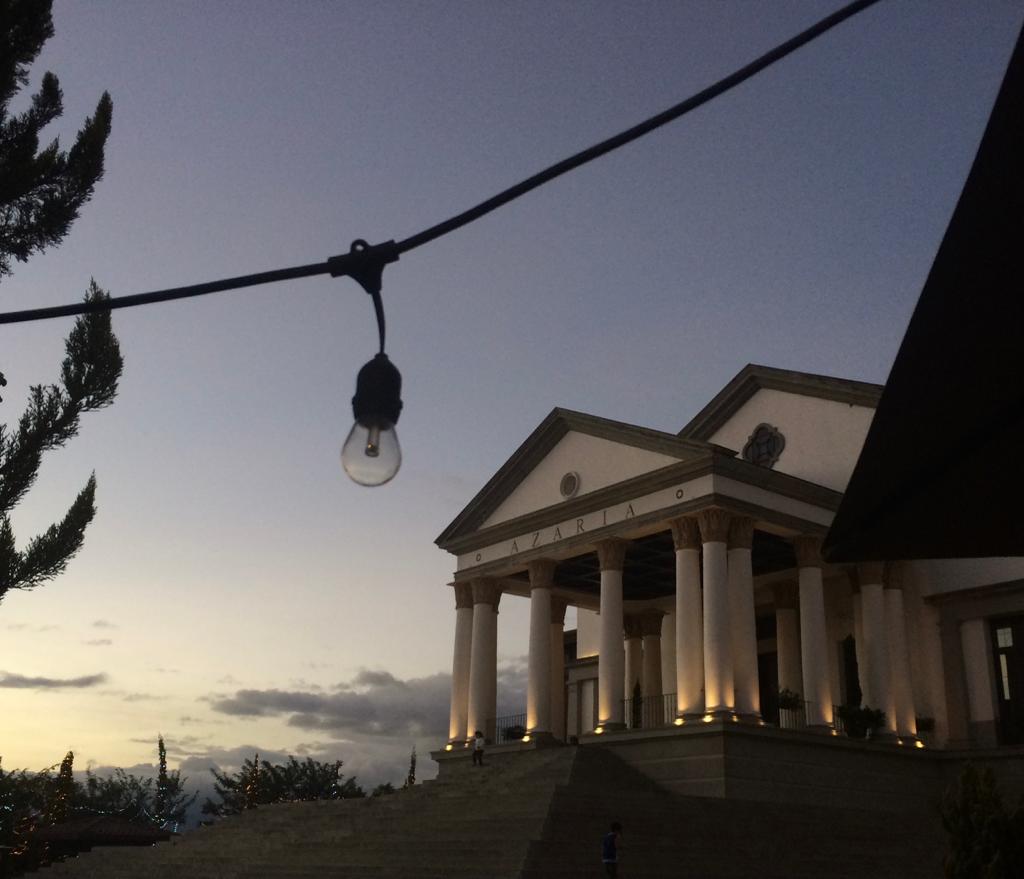 “What’s in a name? that which we call a rose by any other name would smell as sweet.” Famous words from Shakespeare’s Romeo and Juliet. Here Juliet is pointing out that Romeo’s name is insignificant; that just like if a rose had a different name, it would still be the same, therefore Romeo would still be the same person if he had another name. While there is truth in this, we can also value the depth of meaning names can and do have.

Naming a child, I imagine, is a big deal. It’s a special role a parent gets to play in their child’s life. They are getting to decide what they and others will call this precious new life for their whole life.
In the Old Testament, names given often have significance and through the beauty of the Hebrew language they often had association with God, pointing to Him and making declarations about who He is. Such as when God renames Jacob, Israel, which means ‘preserves or wrestles with God’ or ‘God preserves,’ this name directly points to God’s character and Jacob/Israel’s journey with God.

We can also read about children being given names with character attributes that were very literally descriptive about the child’s life. Sometimes God would rename someone too, to better describe them or declare something about them or their lives.
“No longer will you be called Abram, your name will be Abraham, for I have made you a father of many nations. I will make you very fruitful; I will make nations of you, and kings will come from you” Genesis 15:5-6. Through this name change God declares that Abraham would be the father of nations. Sarah means princess or noble woman and she was given an elevated position as she was the mother from whose line Jesus, King of Kings, was born. “God also said to Abraham, “As for Sarai your wife, you are no longer to call her Sarai; her name will be Sarah. I will bless her and will surely give you a son by her. I will bless her so that she will be the mother of nations; kings of peoples will come from her”” Genesis 15:15-16.
We can also read about places being named and defined depending on events that took place there.

I often wonder what it was like to be Adam and Eve, in Eden naming the animals. Looking up at this magnificent, tall creature, with it’s surprisingly long neck and beautiful orange-brown markings and thinking, ‘this looks like a giraffe to me.’ A fun insight into the musings of my brain.

All this to say that my name has a beautiful meaning and one that I feel has been very significant in my life. The masculine root of my name, Azariah, is Hebrew and means “helped by God” or “God has helped.” It was bestowed upon several Bible figures including an angel and a high priest, so I guess I am in good company.
I chose to use my name as the title for this blog site not to be egotistical but rather to point to God and the truth that He has and does help.
I can see so clearly that God has had His hand over my life from day one and He has been my biggest help in times of trouble and in times of calm. He has sustained and provided every step of the way and I am humbled that my very name is a declaration of His power and love in my life.